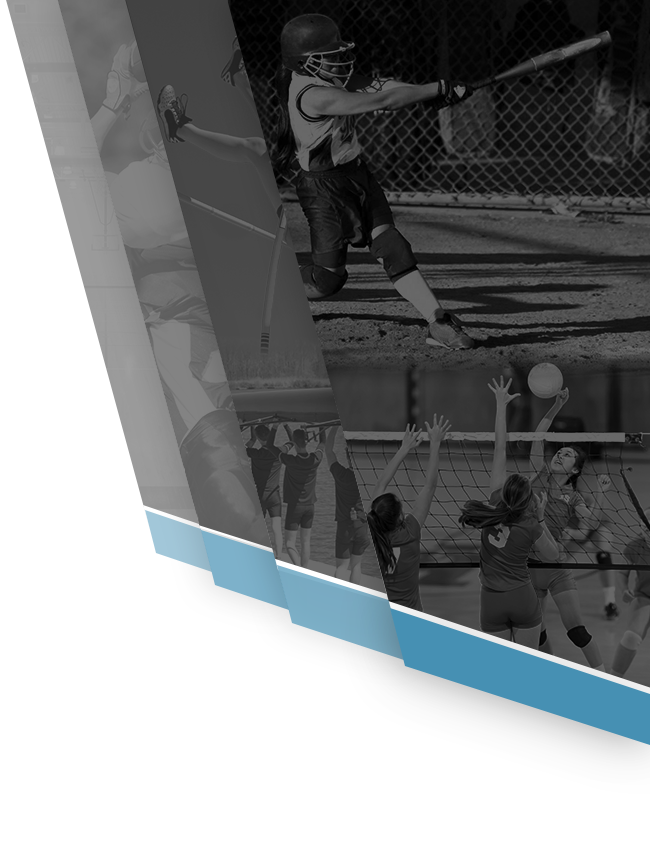 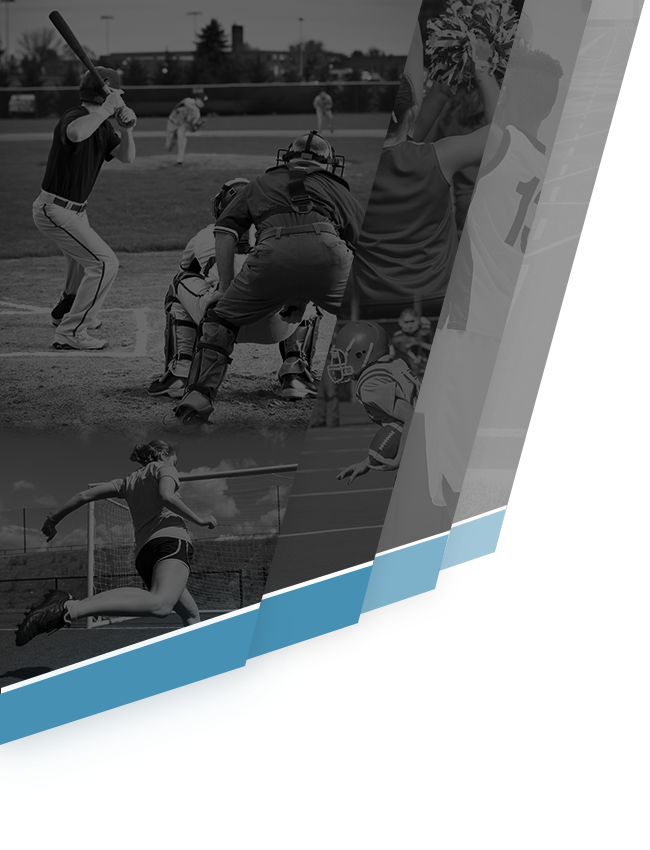 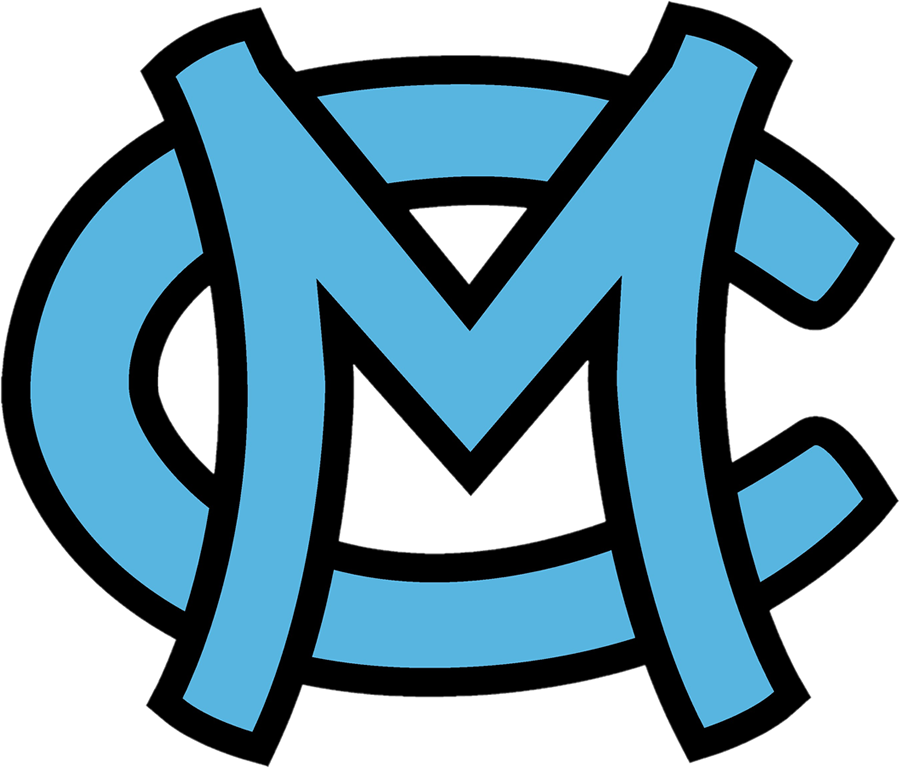 Montclair High School Wins Back-And-Forth Affair Against Chaffey. Montclair and Chaffey traded the lead back-and-forth on Tuesday, but eventually Montclair prevailed 8-4. Monique Cazares earned the win for Montclair. She went eight innings, giving up four runs, nine hits, and striking out two. The game was tied at four with Montclair batting in the top of the eighth when Jayden Diaz started the inning with a triple. Followed by a single from Karen Herrera scoring Diaz. Rayanne LaBeau walks, Ilene Cazares then triples scoring Herrera and LaBeau. Monique Cazares then singles scoring Ilene Cazares. Bottom of the 8th, Monique Cazares gets the second batter to hit into a double play for 2 outs then Cazares fields that last ground ball for the final out of the game.

No Events This Week

Events are added by athletic staff.
View All Events